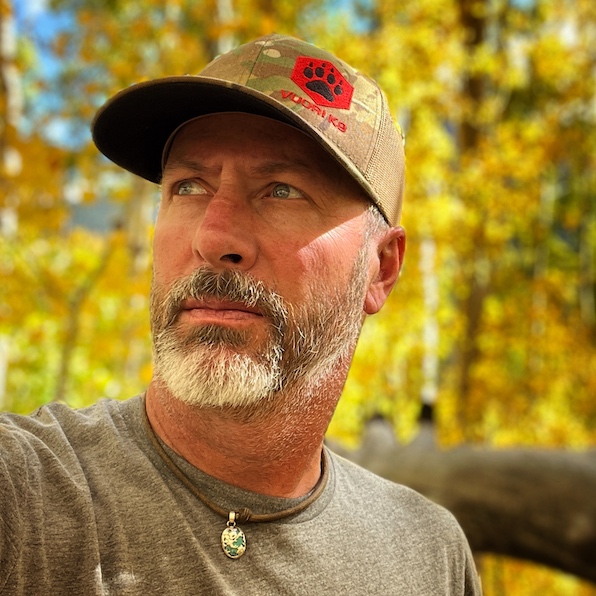 Jake Hutchinson served 7 years in the United States Marine Corps and found his career path abruptly disrupted when he was involved in an auto pedestrian accident, which triggered an Honorable Medical discharge.  After recovering he found a passion in the mountains and became a professional ski patroller, search and rescue team leader and K9 handler, and avalanche safety instructor and consultant.  During his three decades in the mountains his exposure to personal harm and risk of death, being a first responder to numerous traumatic and fatal accidents, and having countless friends die in mountain pursuits, he developed severe CPTSD and alcohol addiction.  After hitting rock bottom and a suicide intervention he finally sought and accepted help, first with sobriety and then with PTSD therapy. After many months of traditional therapies he was introduced to Psychedelic Assisted Therapy and found instant relief and a new lease on life.  He has continued his work in this world and added shadow integration work and micro dosing to his mental health regimen.

Your ticket for the: Jake Hutchinson